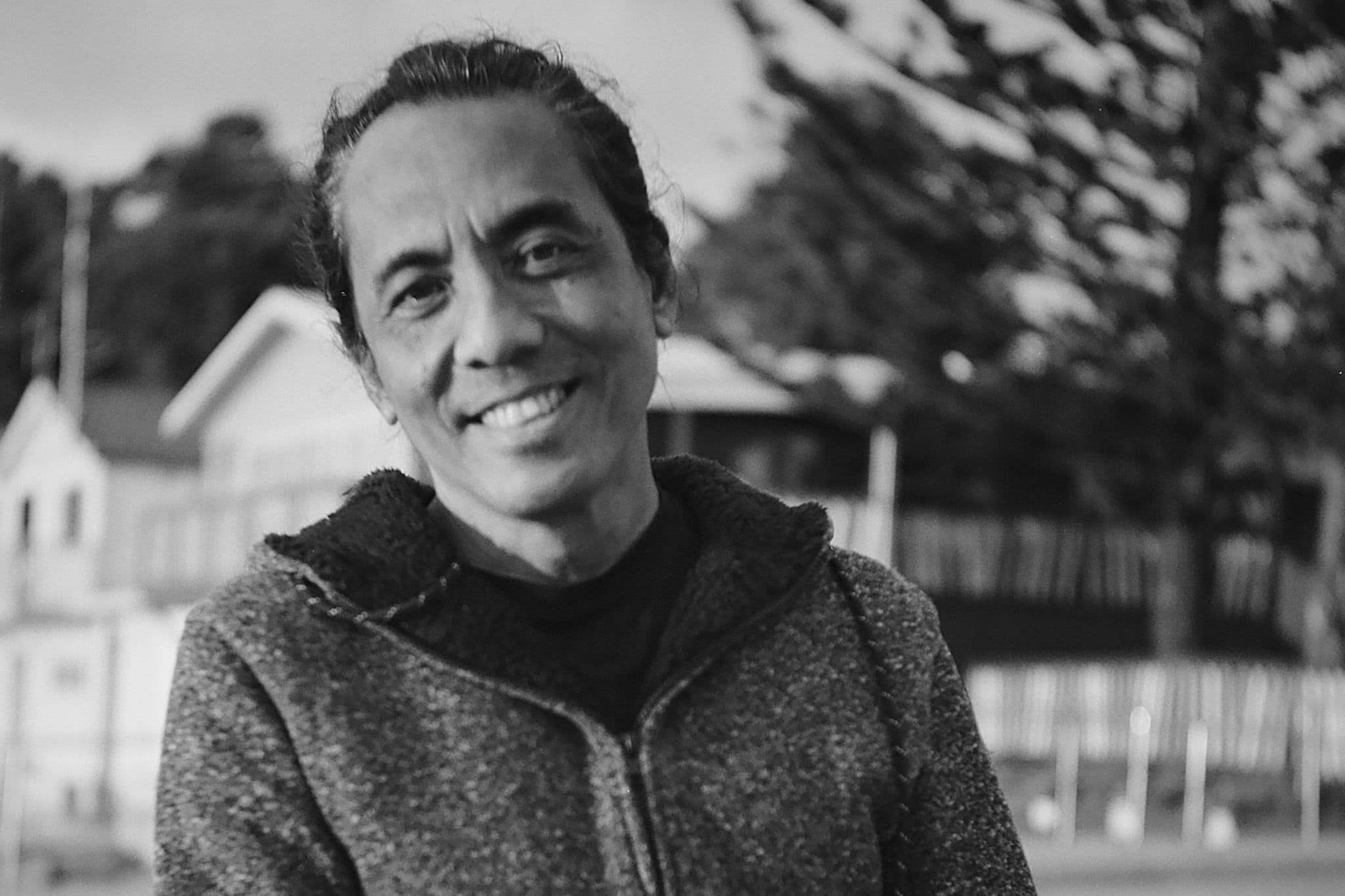 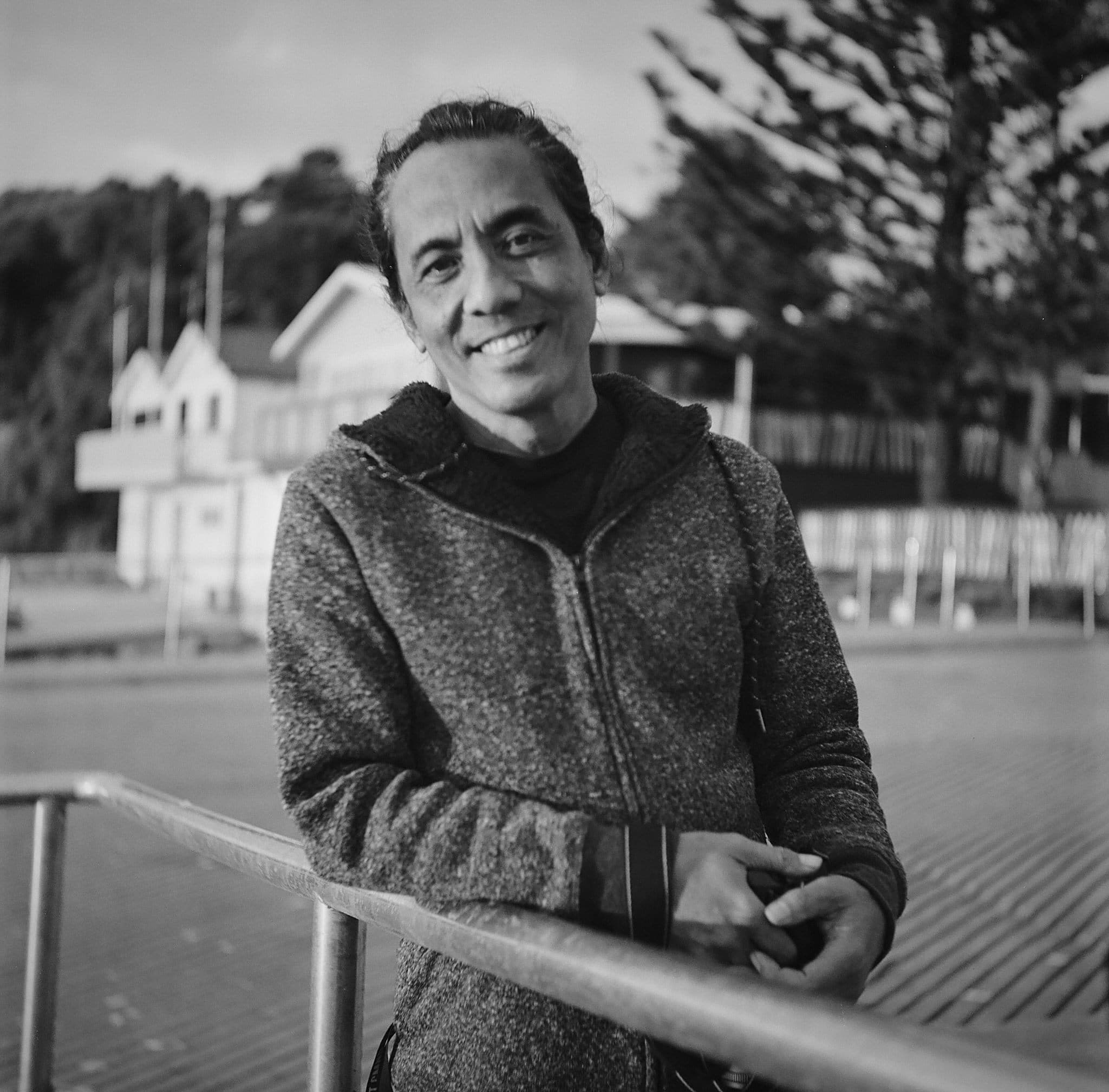 Cha was snapping away with his new camera before we got chatting.

Originally from Denpasar in Bali but living in Australia now, and making his living as a graphic designer.

After a fall on his motorcycle, he’s had a different outlook on life and wants to create a book to leave as a legacy… to show he was here.

In addition to his design work and photography, Cha draws and makes music – a true creative.

It was terrific to chat and I’m sure I’ll bump into Cha again. 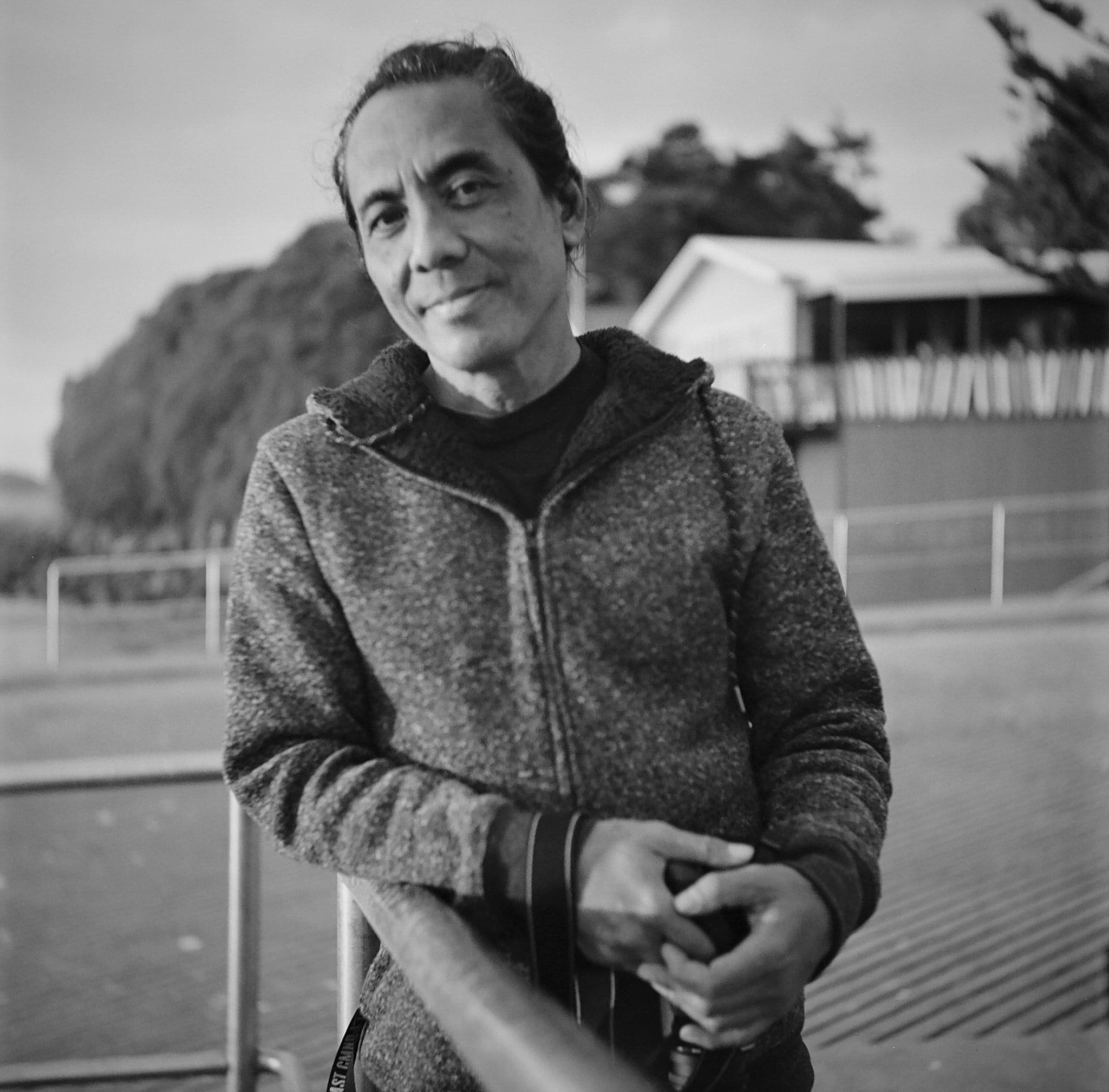