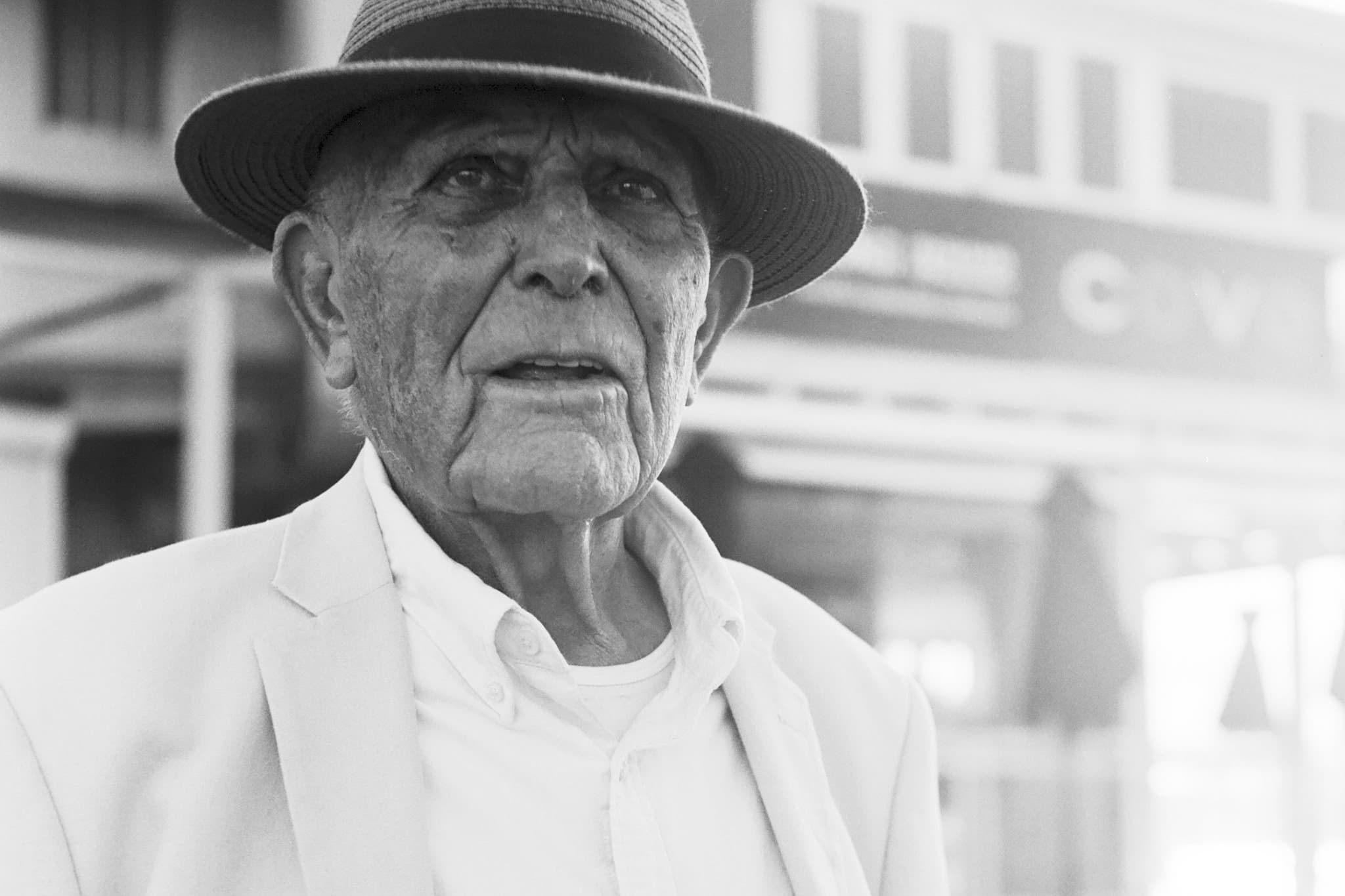 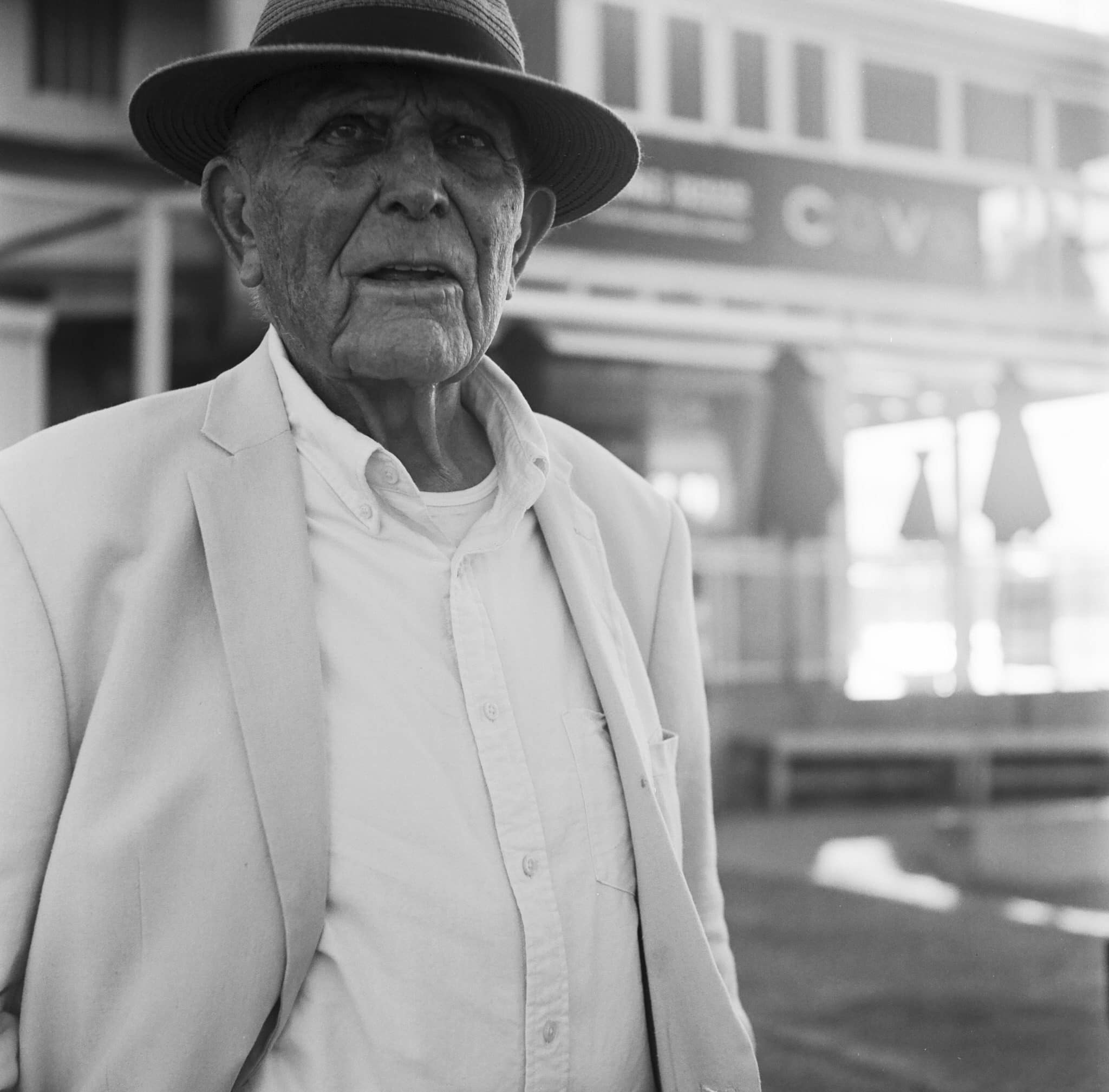 Louis van Gough was adamant I spell his name with a small “v” for van. At 90 years, he was happy to be photographed and chat for a bit.

Born in Indonesia, Louis spent three years in a Japanese concentration camp from the age of 13. As soon as he was out, he left for Holland and spent a lot of his adult life there.

I asked where his favourite place in the world is, and it remains Indonesia because of the beautiful food.

Louis was very clear about being the nephew of Vincent van Gough.

It was a delight to chat with Louis and his family. 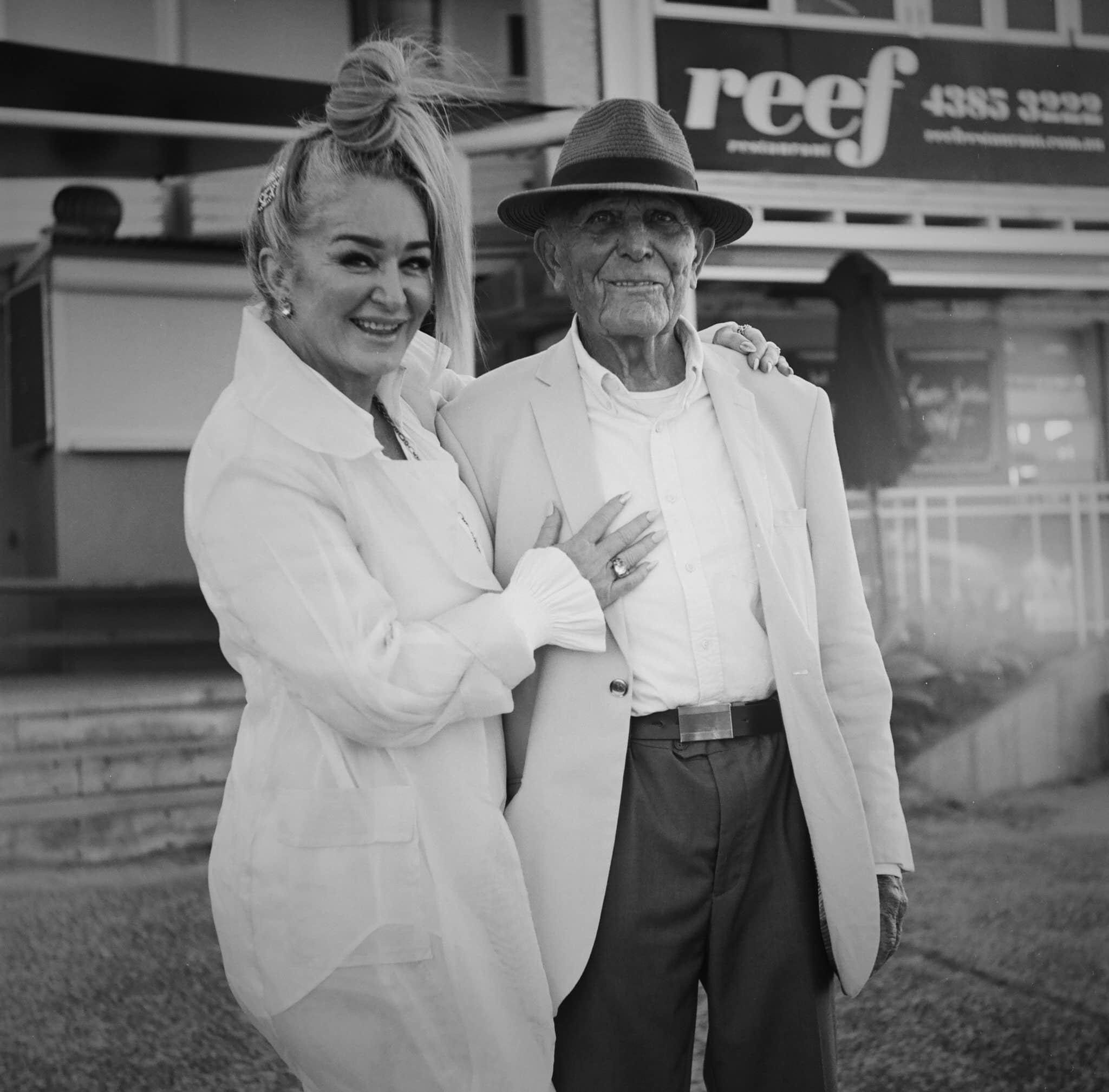 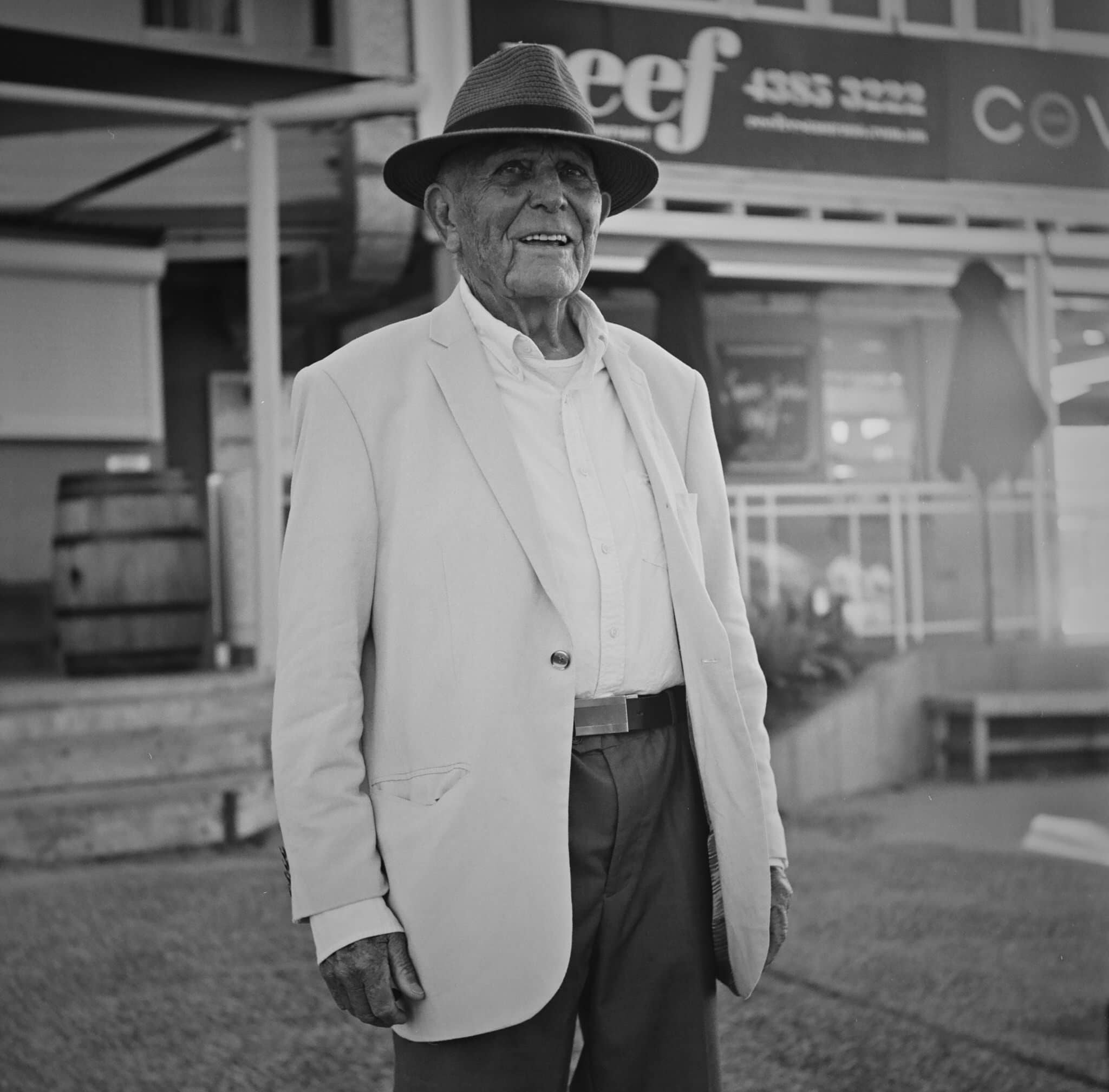