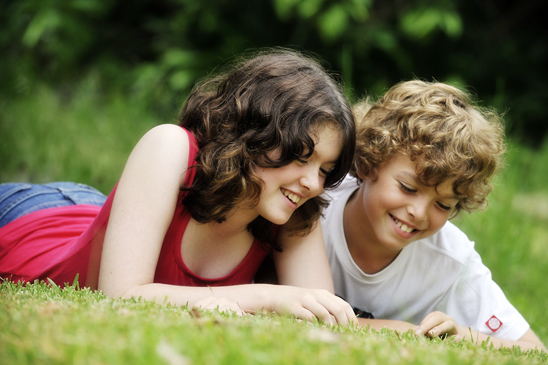 Recently I was asked to take some photos of the extended Fidler family as a surprise gift for their mum’s 60th birthday present. The aim of the shoot was to get some photos that show all the family so I went ahead and took a series of photos, some directed and some less so that the family could choose from. In the end, it was the image below that was chosen as the one that ‘mum’ would like the best as opposed to the more ‘natural’ and unposed photos.

After capturing the family photos I asked if I could take a few photos of the kids as the location was perfect, the light was nice and I thought it may give Grandma and Belinda a few other photos to choose from.

The images below of Natalie and George really hit a chord with me  – they just look so real. A moment in time where brother and sister, comfortable with themselves and each other in familiar surroundings. Captured now forever and in a way that will someday be treasured by both of them and right now by their parents, Belinda and Simon.

I would love to have some photos of my brothers and I when I was that age – I guess that’s why these photos have struck that chord with me. 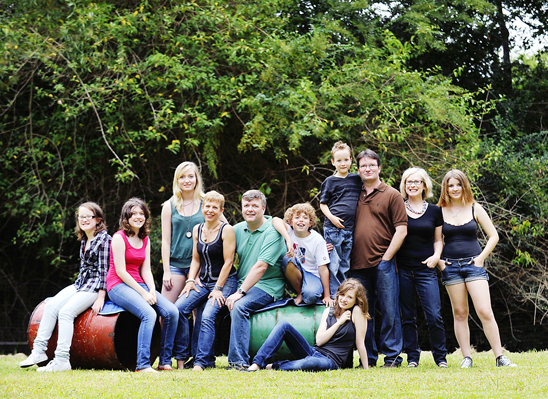 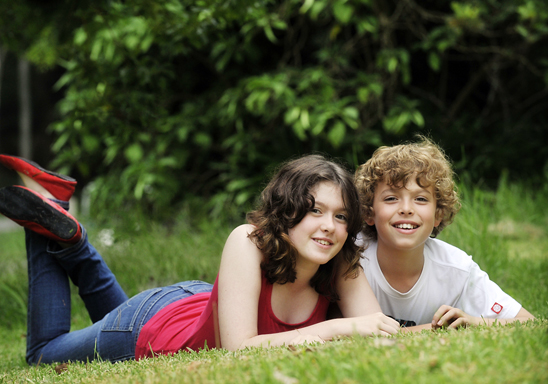 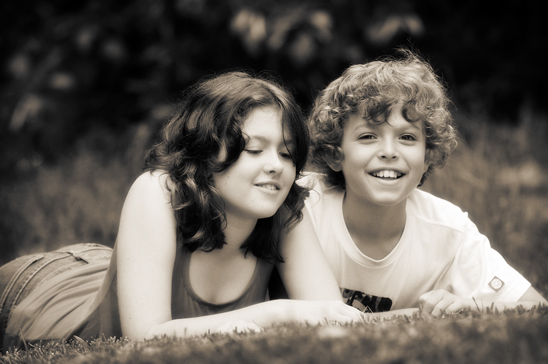 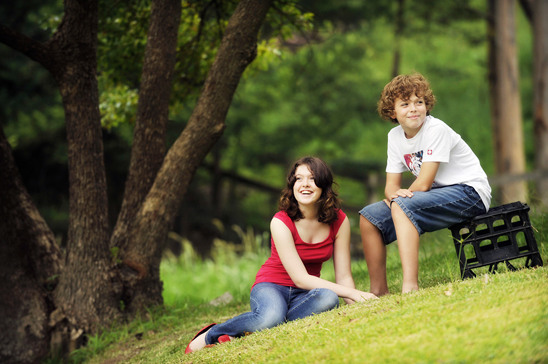 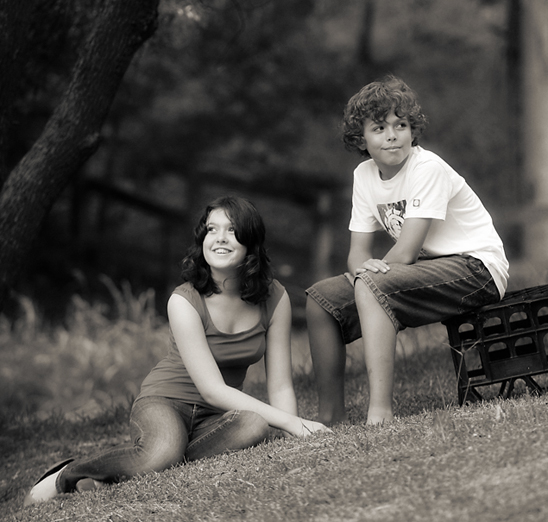 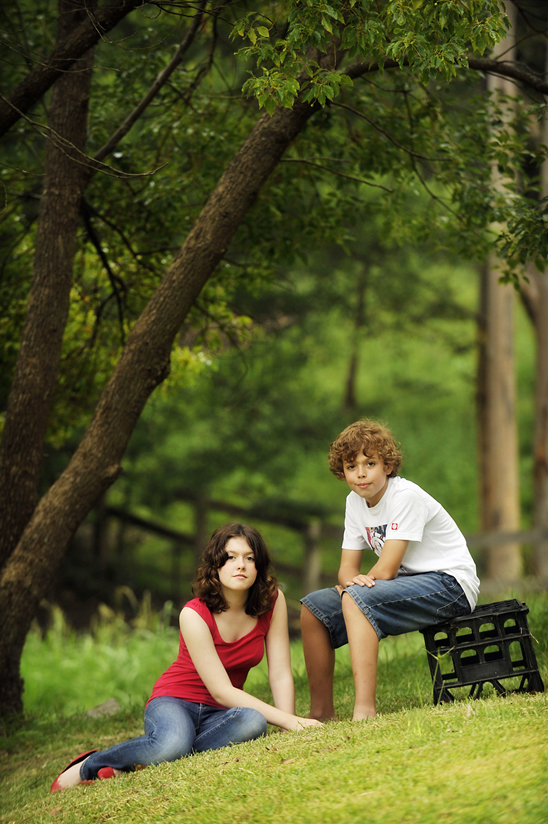 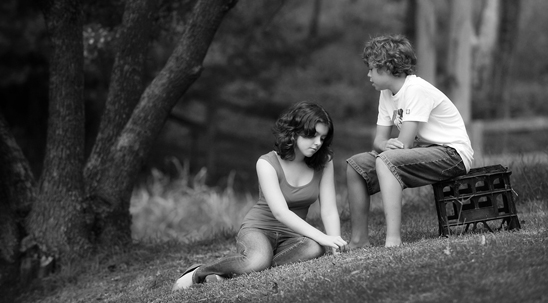