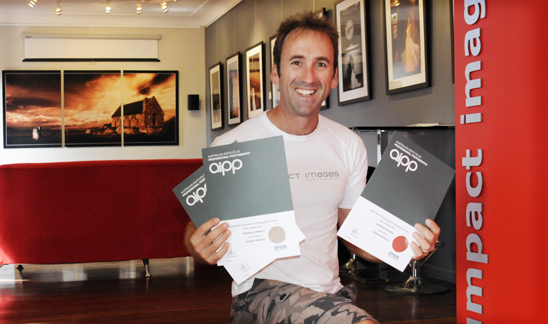 After not entering any award for a couple of year now, Linda and Jemima were adamant that I submit something this year into the Australian Institute of Photography (AIPP) award that were held last week. In the past I have often photographed specifically for the awards but this year I went through what I had stored on the computer from the last series of weddings I had photographed looking for Images that may score well in the awards.

After a little refining and polishing of some images, we printed and matted the photos to be shipped off for judging with hundreds of other entries from around the Central Coast and NSW. I wasn’t able to make the judging in person but was delighted to unpack my print case this morning to find not one but THREE awarded prints were inside!

Linda and Jemima are both taking kudos as it was their prompting that pushed me to enter this year but there is no way they are taking all the credit! 🙂 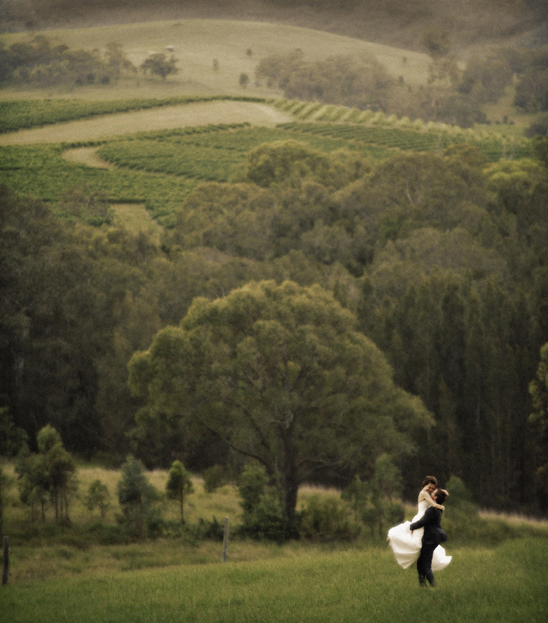 This award image from Amy and Clarke’s wedding was taken in the Hunter Valley just recently.

To see more of the wedding photos from Amy & Clarke’s wedding, click here.

A Sandon River Wedding and Camping Getaway with Berenice and Greg
December 2, 2016