Love This! Me Old Mate Murph at Tathra Wharf 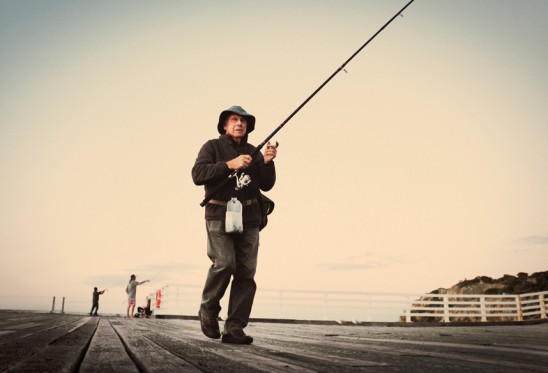 “Are you ok if I take a couple of photos while you fish?” I asked who I found out later to be Murph, a definite and obvious local at Tathra Wharf on the far South Coast of NSW. The other fishermen knew him by name and although none of them had much to say to each other, there seemed to be a definite camaraderie amongst them.

I got a sort of “ok” from Murph which was just fine with me.

The feature photo at the top of the post is my favourite. It’s 100% unrehearsed and was taken walking backward at a fast pace before dropping my camera to the jetty and snapping off two frames.

I later found after chatting to Murph that after panel beating for over 50 years in Bega, he now lives for his fishing.

Although he didn’t show a lot of emotion, there was a feeling he was happy, content and was enjoying life more than ever in a wonderful part of the world. 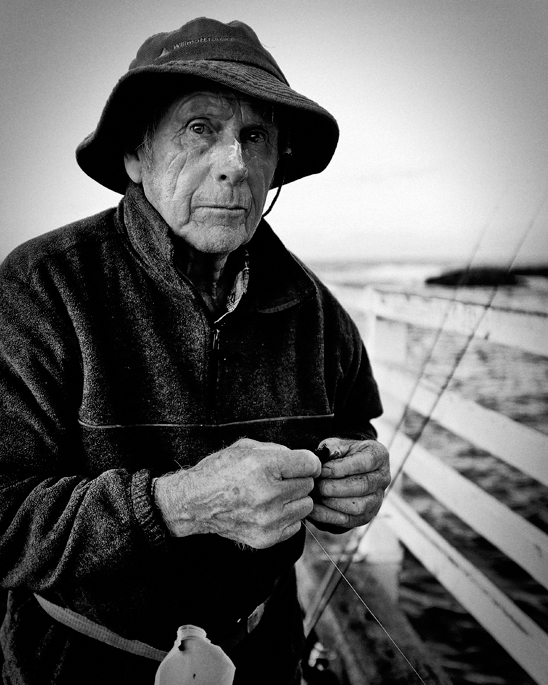 Murph rebaiting his hook with sea weed after swinging a good sized luderick (black fish) onto the wharf a minute or so before. 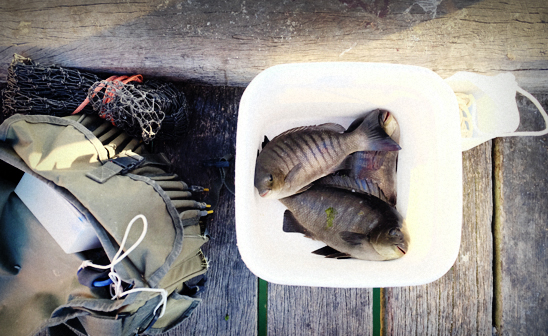 A good feed for tomorrows breakfast. 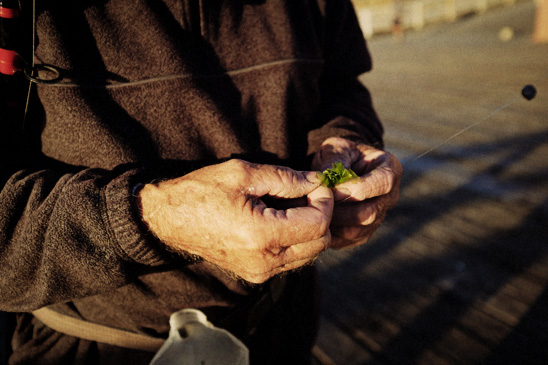 Fishing for luderick is a fine art that takes finesse and skill. 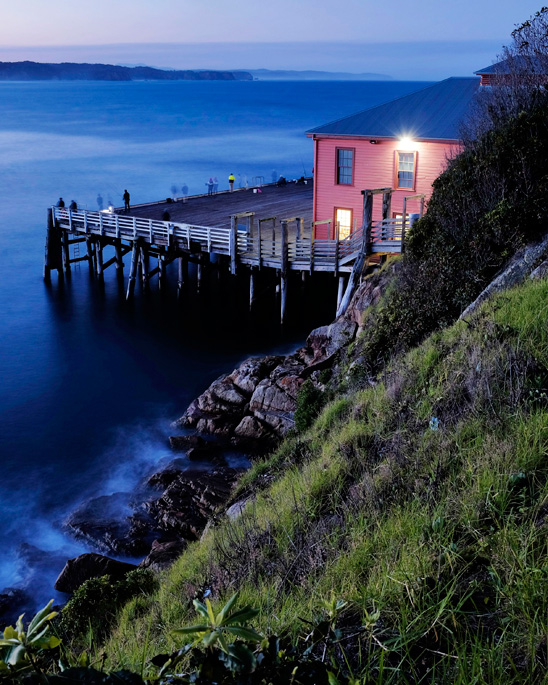 A wider view of the magnificent Tathra wharf that draws local fishermen, tourists and coffee drinkers with a fantastic cafe overlooking the action.