Are You Like The Family on the Footy Field? If so, I Choose You. 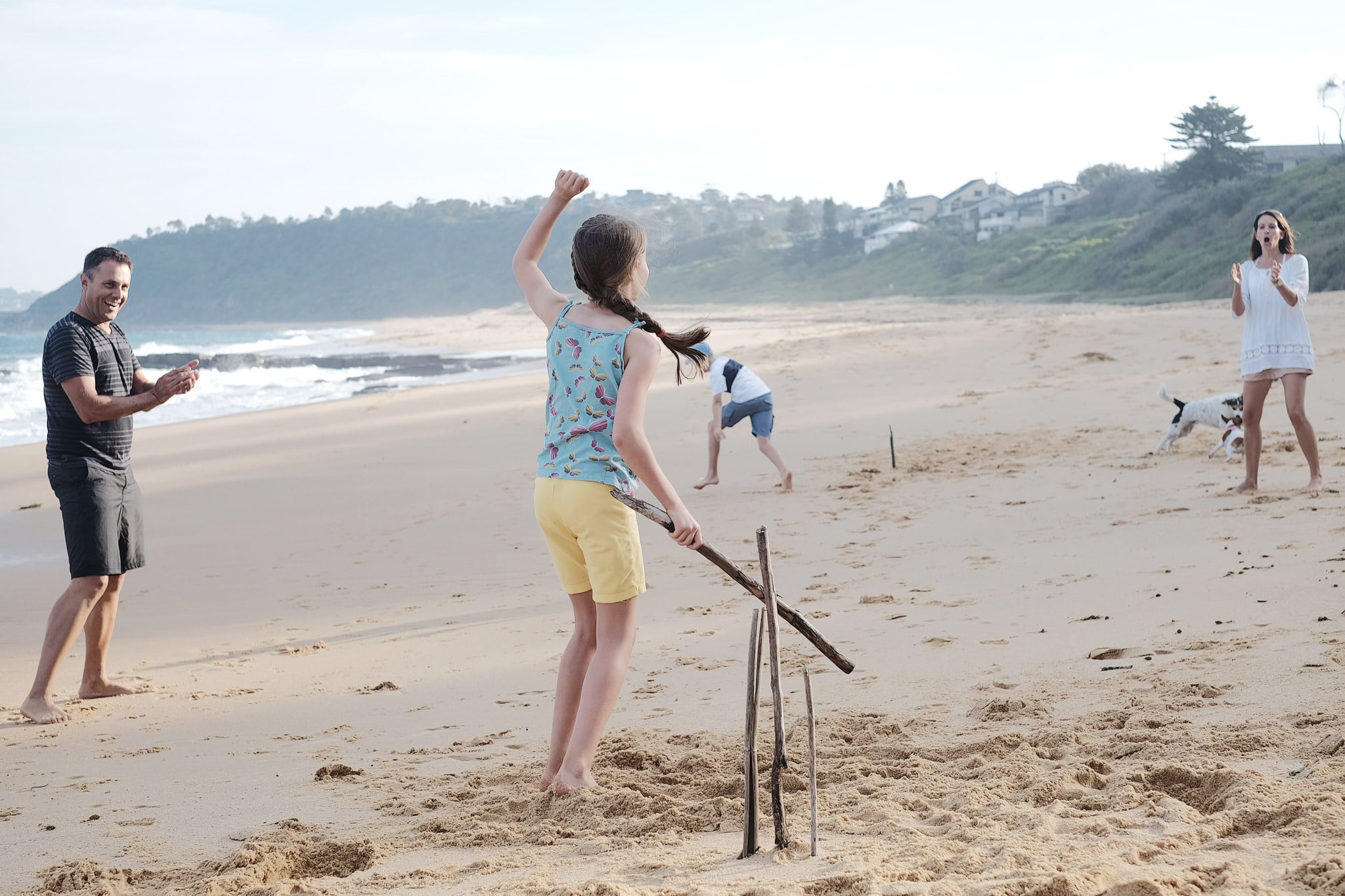 Dad trudged over, soaking wet, ankle deep in the massive puddles surrounding the footy field after the torrential rain. It was still pouring down. His boots were soaked and his army pants were wet to the knees. He was grinning.

He bent over, reached for the body board leash and said to his son, “hang on!”

Dad took off in a sprint!

His son could barley see for the water, struggling to keep his head above the splashing.

Mum was following the action from the infield, under an umbrella with her iPhone.

I watched all this with hundreds of others from our car windows as we circled the footy field at slower than snails pace.

We were bumper to bumper.

Everyone was out to see the wild seas in the midst of the storm. The traffic was as horrendous as the weather and it was getting dark.

Most people were warm and dry in their cars. Even choosing to take photos and shoot video through their wet windscreens of the massive seas.

Not the family on the footy field though. They were out in it. Amongst it all. Loving it.

Given the choice to photograph anyone of those hundreds of people and families on any given day, there’s one I know I’d choose. 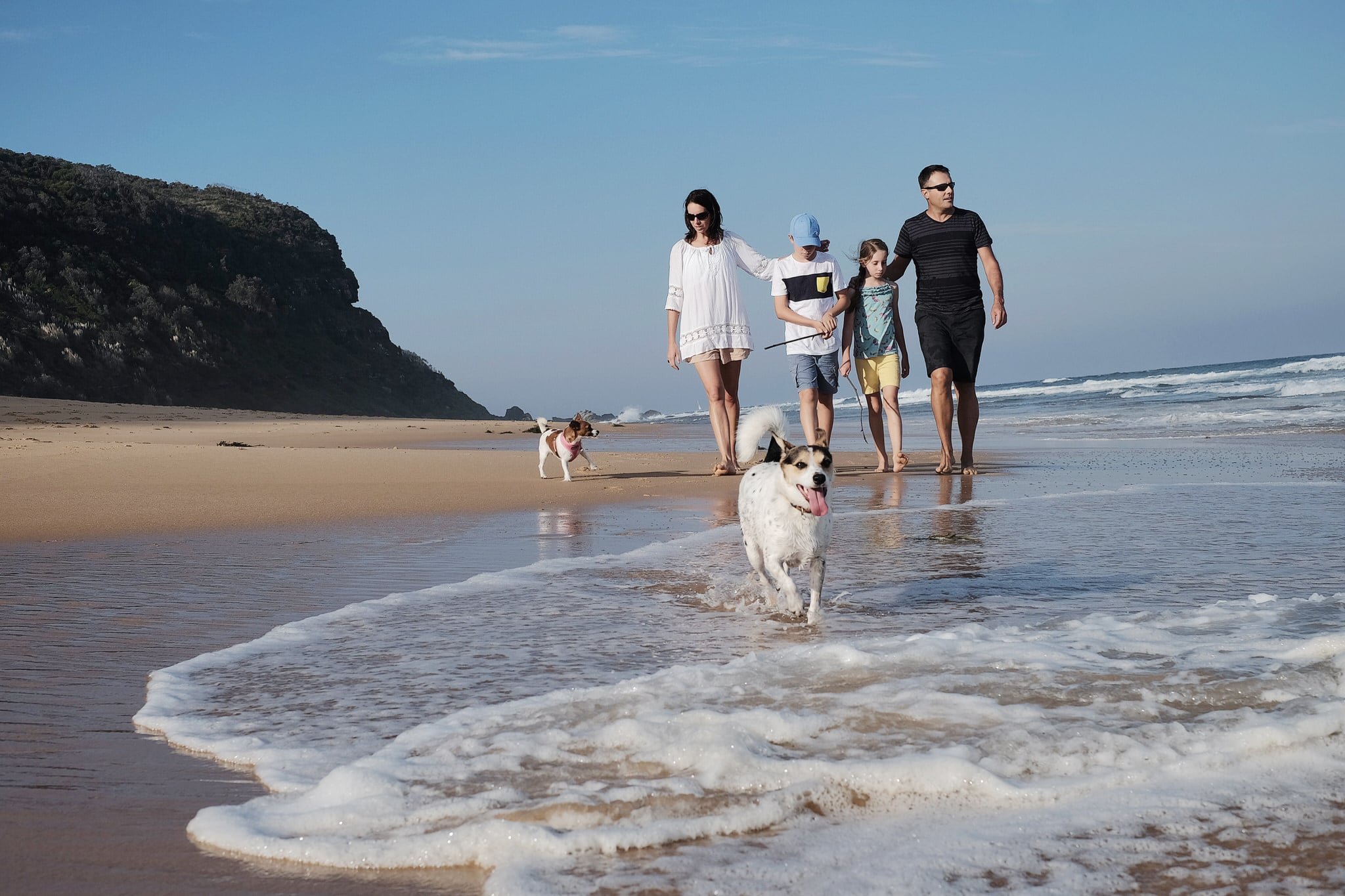