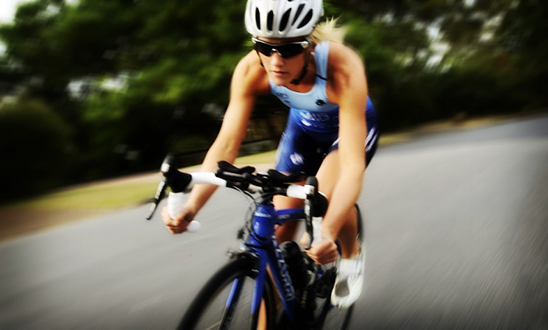 Keira Pride is a fantastic athlete, someone totally committed to her sport and an inspiration to anyone interested in chasing their dreams. I feel lucky to be able to call her a friend.

I’ve only known Keira for a short time, since she has joined the Central Coast Cycling Club (CCCC) to improve the cycling aspect of her chosen sport – triathalon. Since that time she has improved out of sight and has now been selected to join the Queensland Institute of Sport’s triathlon team as a future prospect for the Olympics.

As she is required to move to QLD almost immediately to join the program there wasn’t much time to plan a shoot to get some promo images for her bike sponsor, Azzurri. We basically had less than an hour on a Sunday afternoon to get the photos, most of which were shot with me laying in the back of her tiny hatch back while her dad, Grant, drove up and down the street with Keira in pursuit.

After some action shots we captured a few more “portrait style” images just to get Keira out of her comfort zone – Grant and I had plenty of laughs watching Keira “work it” for the camera.

We came away with plenty of images and below are a few of my favourites. I have reworked the photos the way I like them with the understanding that Azzurri will require a different style for their promo shots of which I have plenty.

All the best for your future endeavors Keira – all of the CCCC wish you all the success you deserve and have worked so hard for. Stay in touch, speak soon. 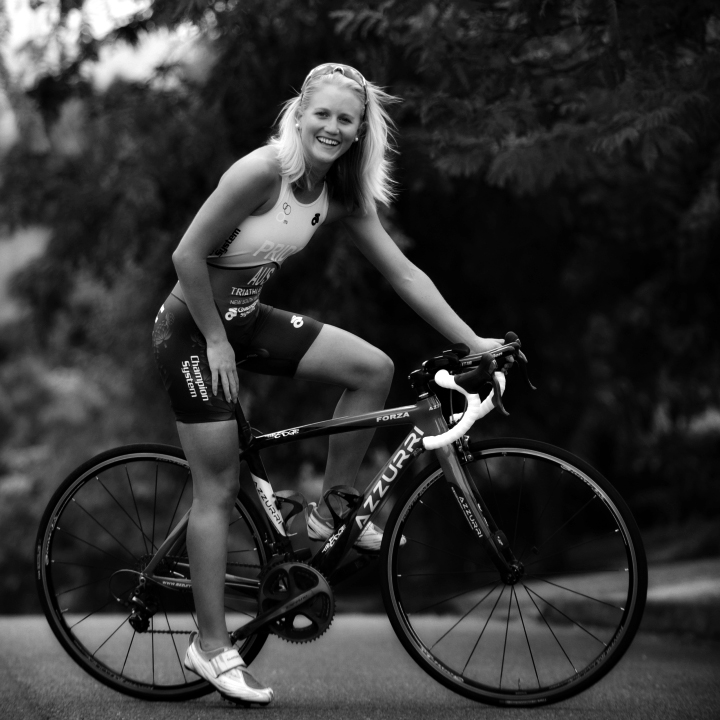 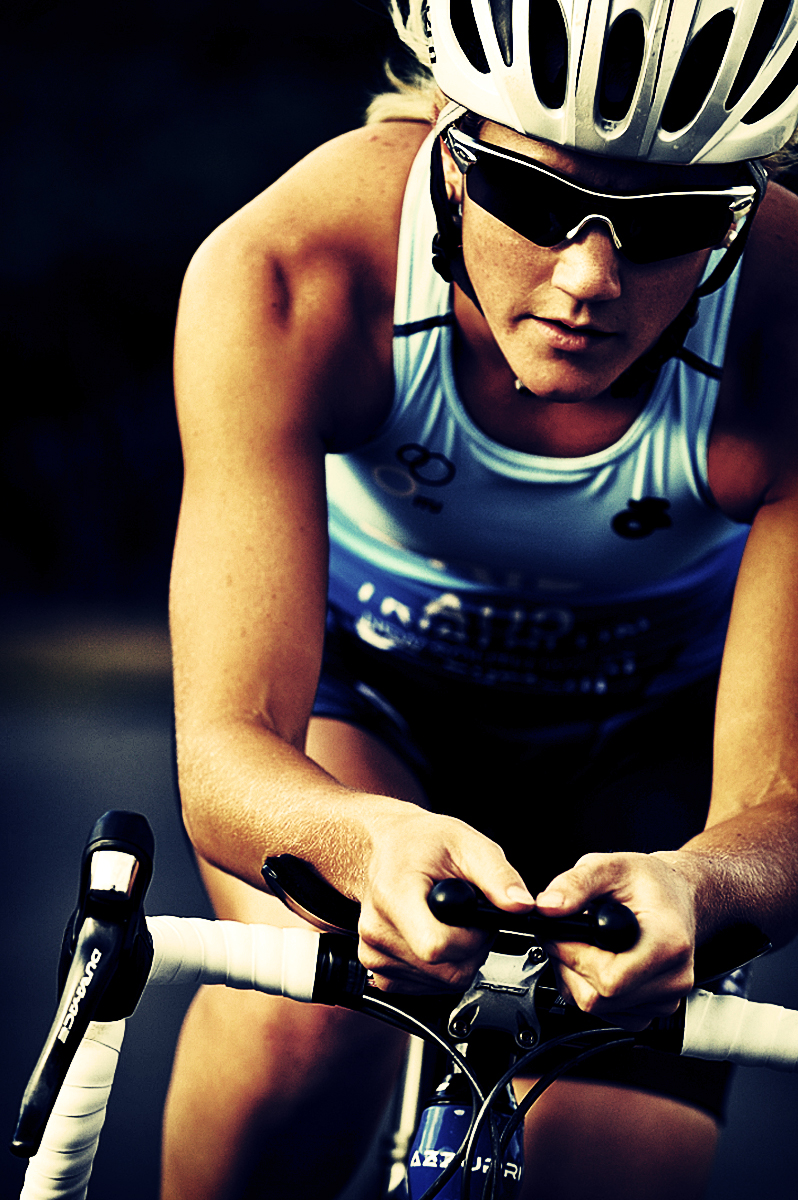 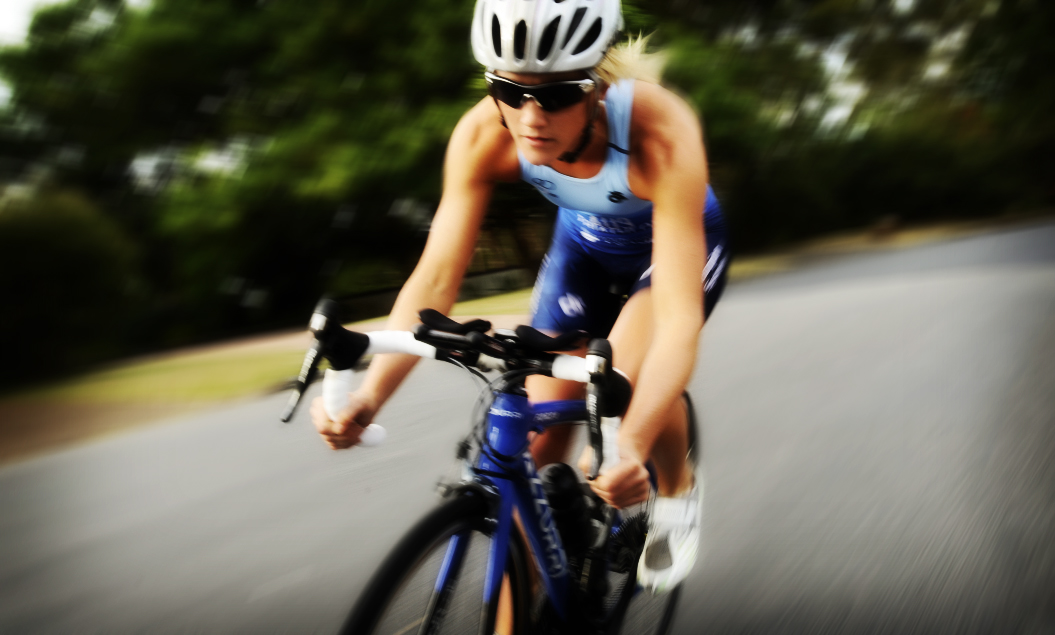 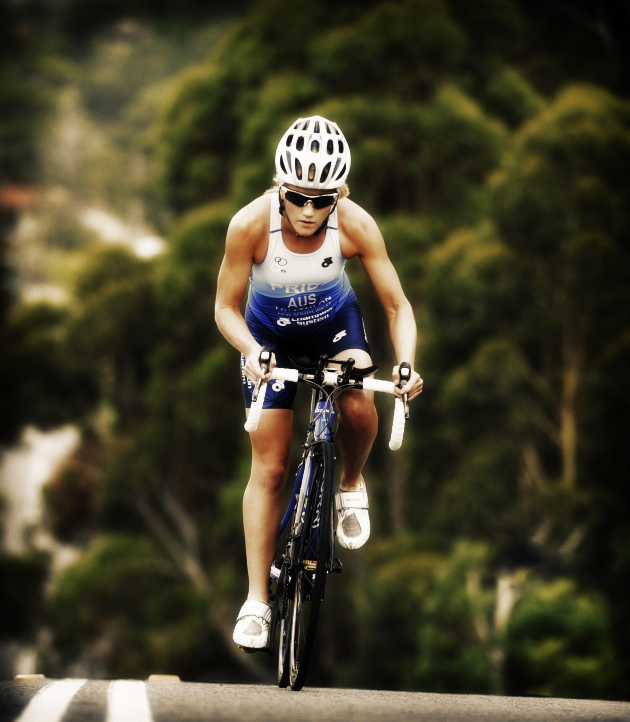