As you may know, last Friday, Gosford was host to race number three of the NSW Cycling Grand Prix and being a fan of the sport I was keen to grab a few photos if I could get close enough to the action.

As it turned out, getting close wasn’t the problem, not being clipped by the men as the accelerated out of the turn to over 50km/h while riding in the gutter only centimetres from the crowd was definitely close enough!

The action was fast and furious and a true display of fitness, skill and speed – if you get the chance next year, make sure you get along.

Below are a few of my favourite images from the evening. 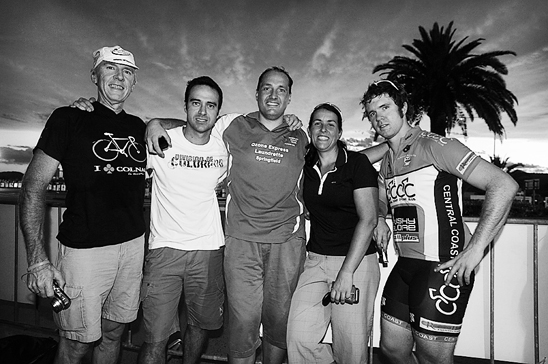 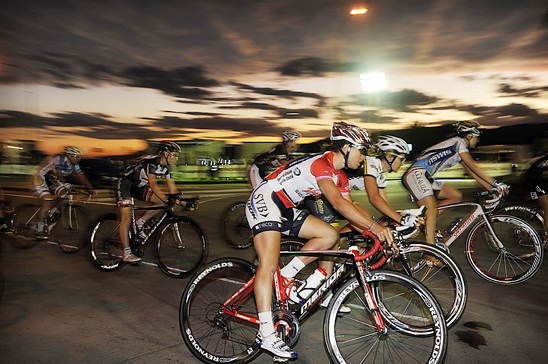 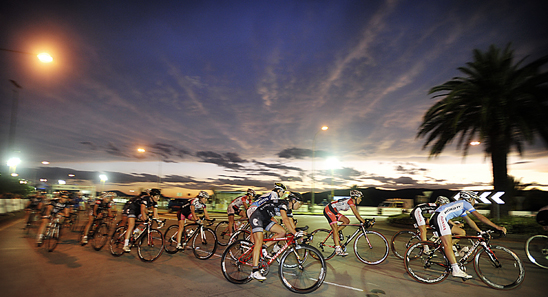 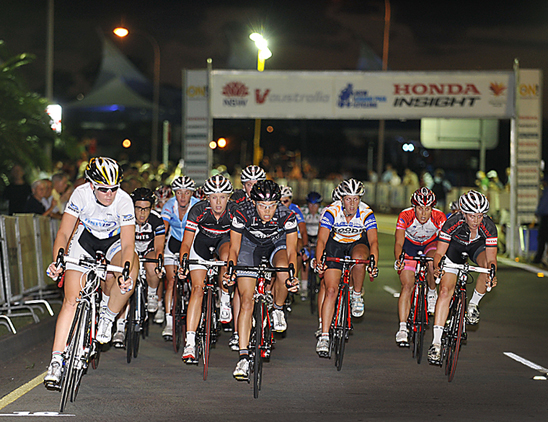 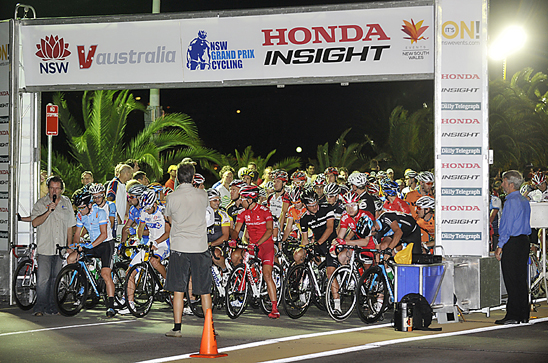 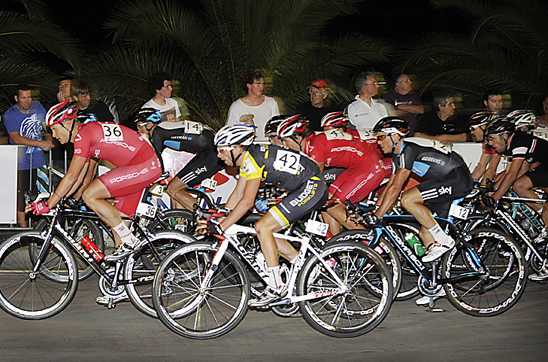 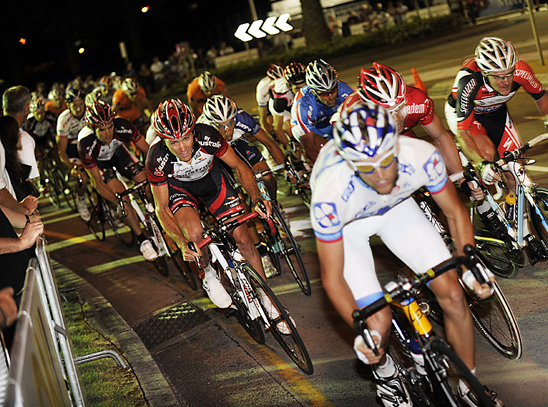 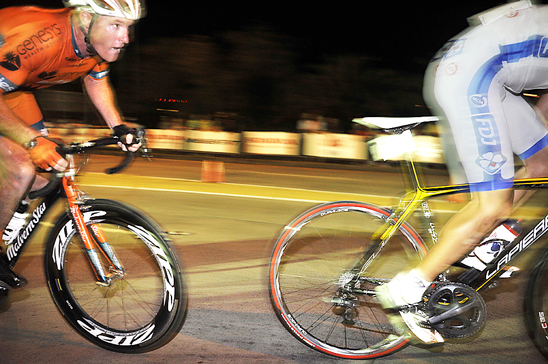 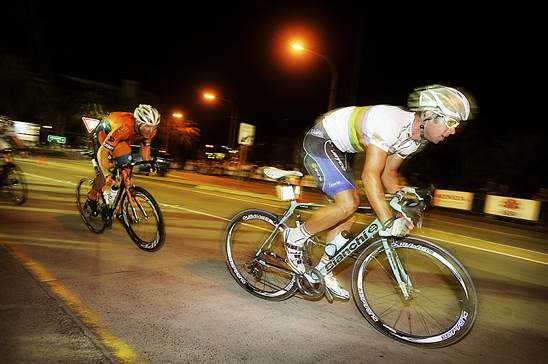 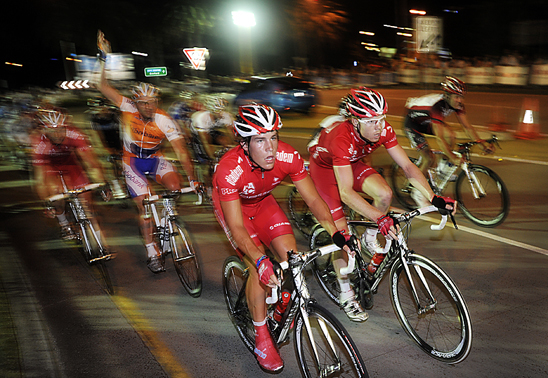 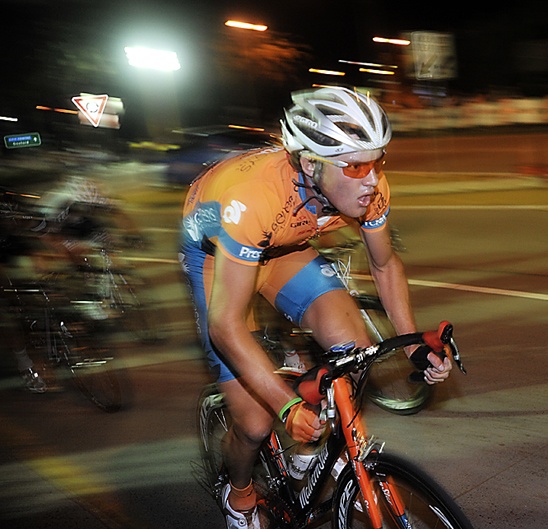 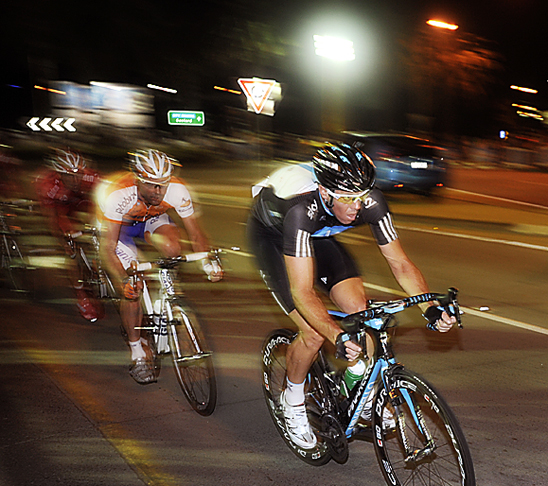 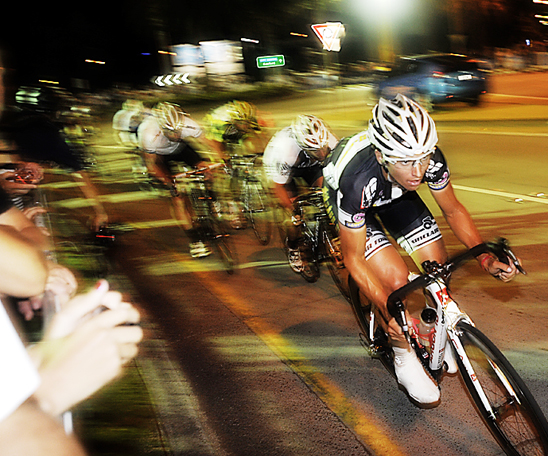 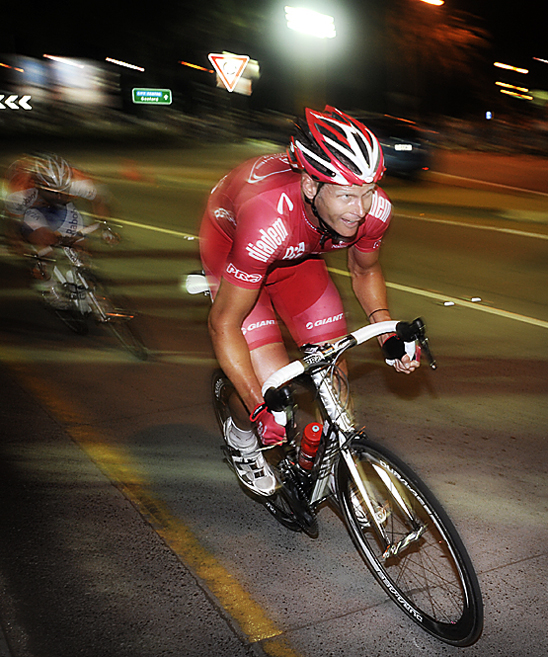 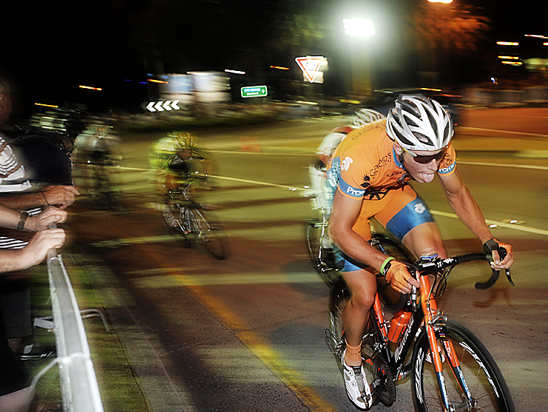 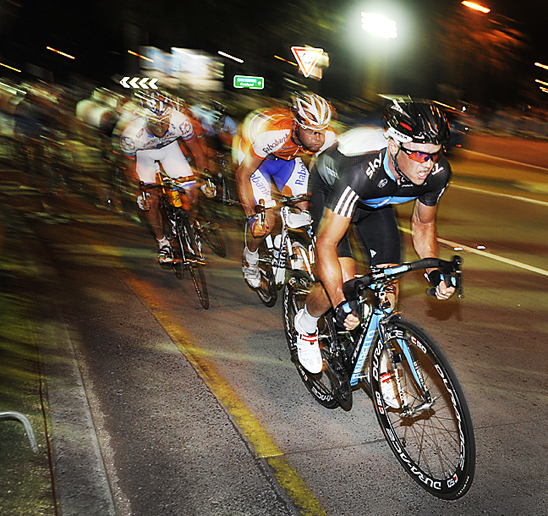 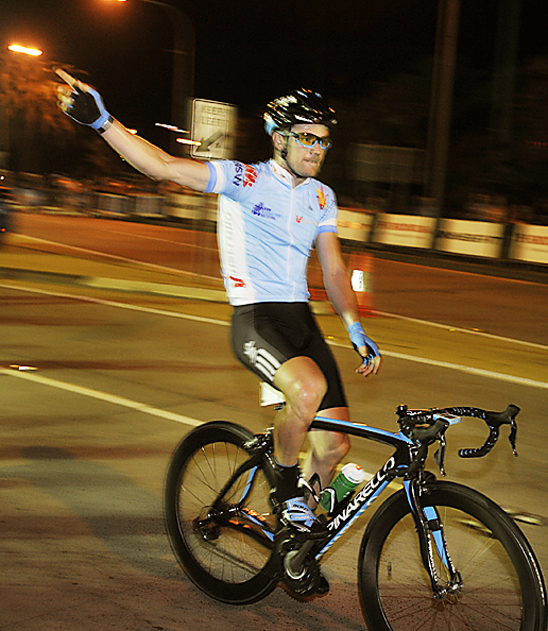 CJ Sutton takes yet another sprint win in the series