Another Distraction. A Good One. Kind Of. 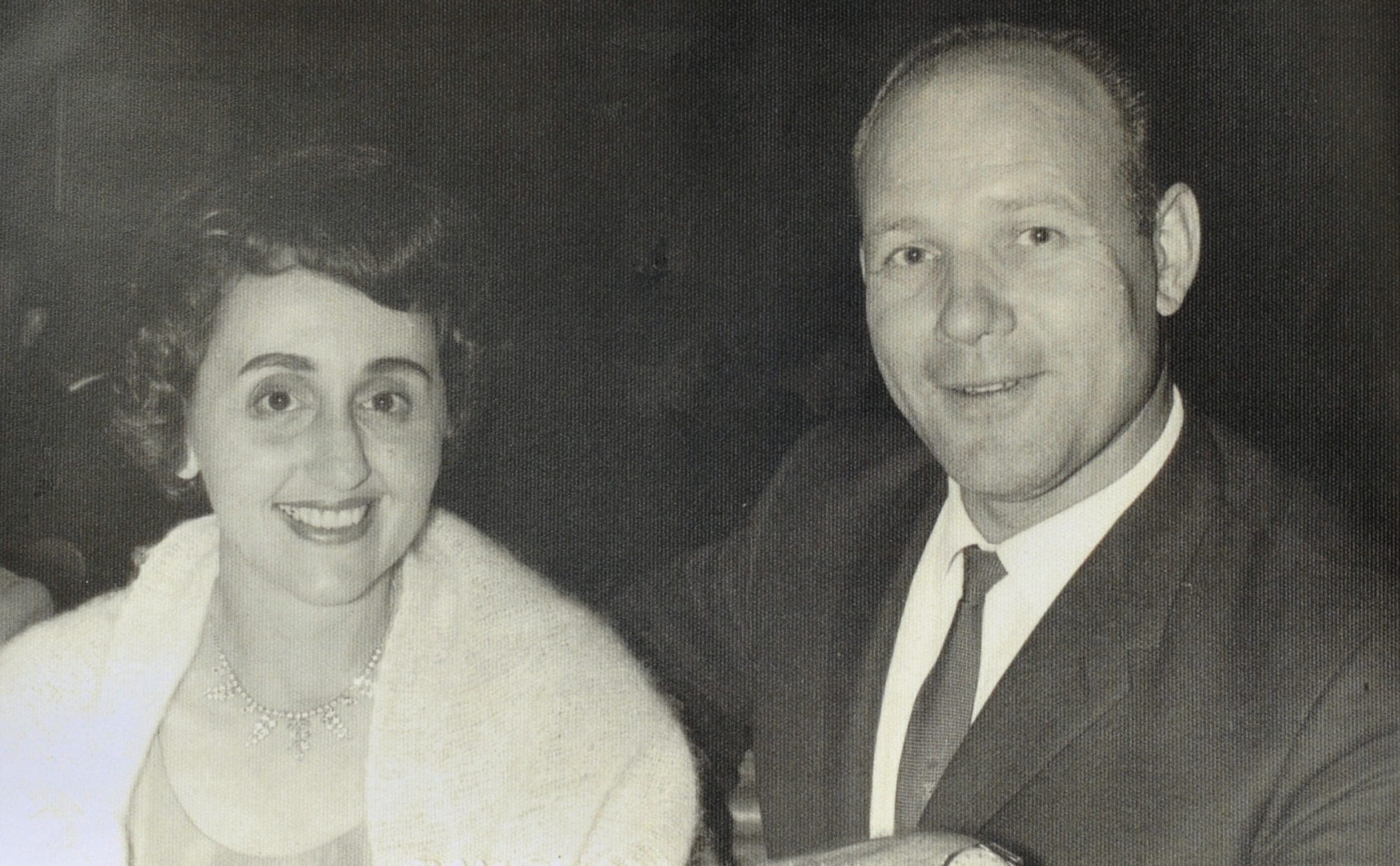 I’m busily tapping away, answering, deleting, filing and junking emails. So much digital crap to weed through to get the work done.

The phone vibrates next to me… an SMS. Another distraction.

Opa was my Grandfather.

I’m not sure if the term is German or not, that’s all I ever knew him as. My heritage is German so I’ve just assumed so.

I remember the day clearly.

I was out fishing with Paul Miranda – a good friend at the time. We lost touch, I’m not sure why.

I was in a one man kayak, fishing a saltwater creek for bream on fly. Paul was doing the same about ten metres away in his kayak.

A message came through from my Mum that day too. A voicemail. She said to get to Sydney when I can, Opa has had a heart attack and he’s not well, he’s on his way to the hospital in an ambulance.

He died a little while later. Well before I got there.

There aren’t many photos of him. I don’t have any – apart form the one above with Oma, my grandmother. I wish I had more.

He used to slip me a $1 note for every goal I scored at soccer. I later learnt he paid my brother $1 for every goal he stopped – he was full back so never had a chance to score.

The money was our little secret.

He was a good man. Always happy. That’s the way I remember him.

I wish I had a photo with him from back then. 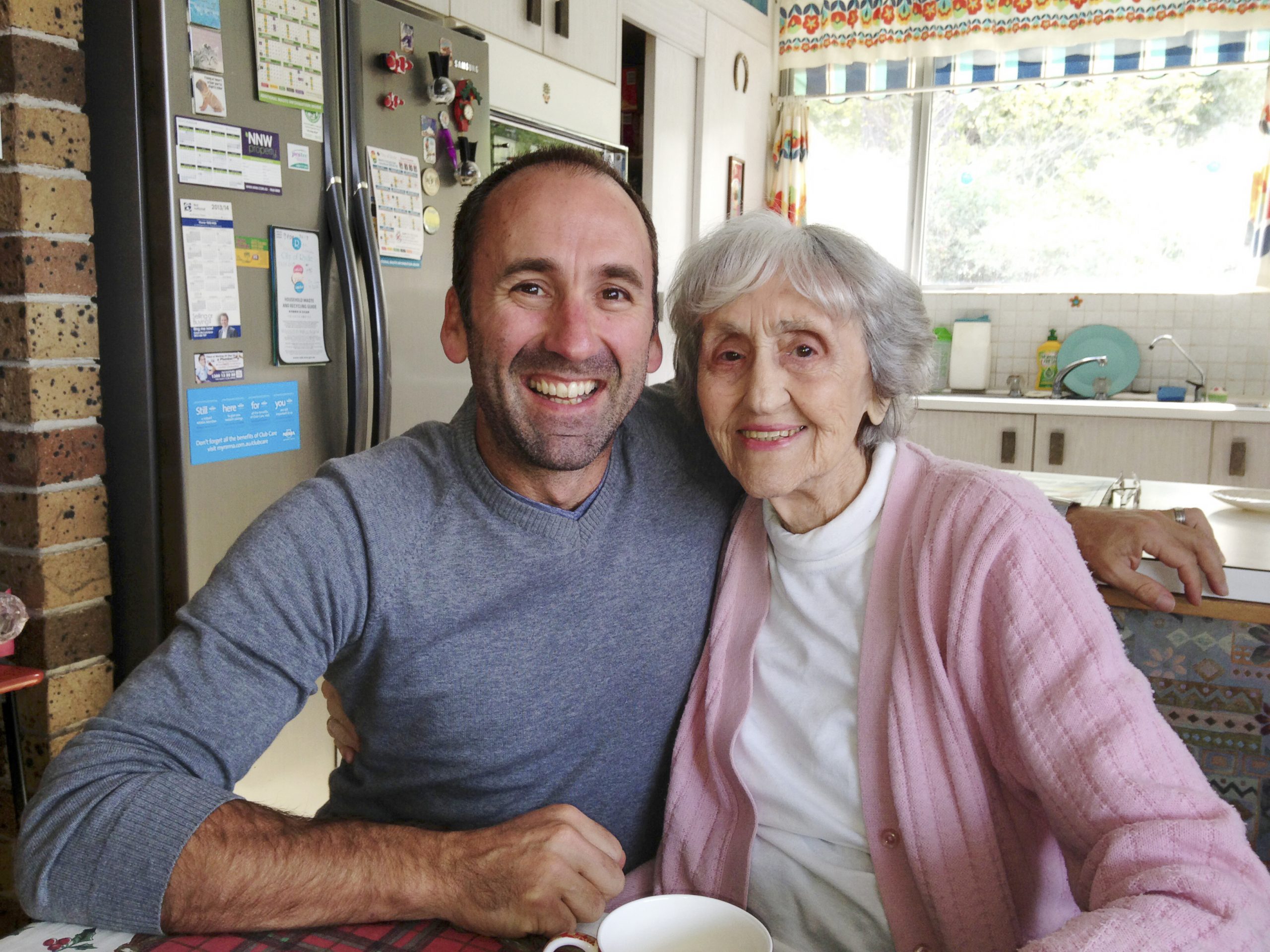 Me and Oma – the last photo I have with her. She died a few moths later.